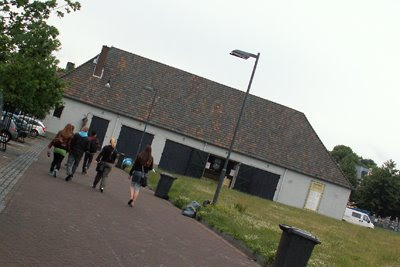 After the seminar and walking through the museum we went to a small building close by. There was the inhibition of TOEVAL which means in English CHANCE. The exhibition is of a personal project of Henk Cornelissen.. He wondered how long it would have take to throw the word TOEVAL with a dice and it took him 11years to throw TOEVAL on the correct spot. 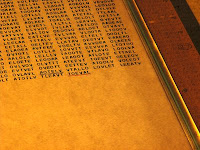 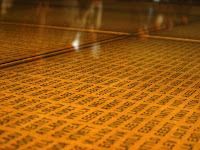 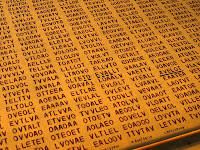 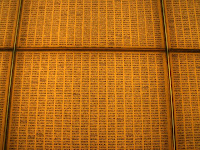 On the way he had few time the had thrown TOEVAL but not on the correct position and also had words that had the same letters but not the word. However it looks spectacular it's not something I would do because it take way too much time to do this. 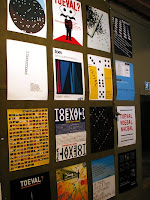 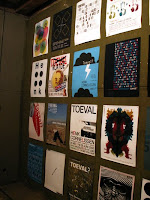 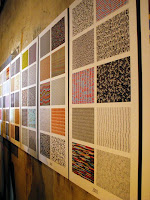 He also done some other design like poster or other thing he also use to design with help of dices. Instead of just making a patern out of your hand just throw few dices to make a certain patern. 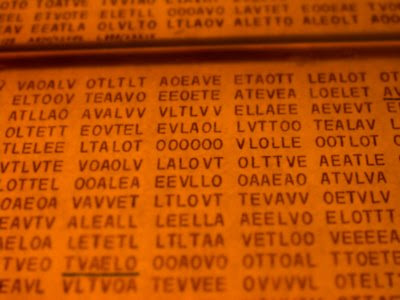 Something else I spotted one where there only have 000000 or just a single side fell on this 6 throws. Next up is Studio Smack which was placed on the otherside of Breda where we had to walk a long way.
events