on July 13, 2008
Almost forgot, I had the first week of internship last week. And actually bit different then I had expected more loose and very well planned. 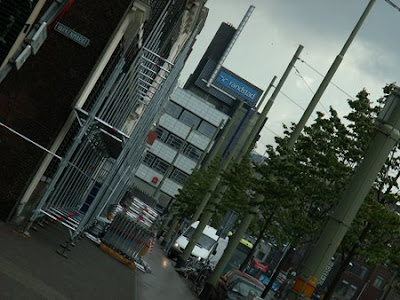 Might sound wierd that I am having an internship during the summer vacation but it was something I really want, so I learn things much faster and go further. Plus I would advice people actually to do this because you learn much more and see the real work situation then at school. During the internship you can find out if you really like to work as a designer or not.

However I actually wanted to have and internship at Turner Duckworth but they were full when I applied for an internship, so I had to search something much closer. Well found several companies all liked my portfolio and work but saw that 2 month are too short, but a place at Jackson Chang which is actually great place to have an internship because they aren't really too big but work for very known brands. 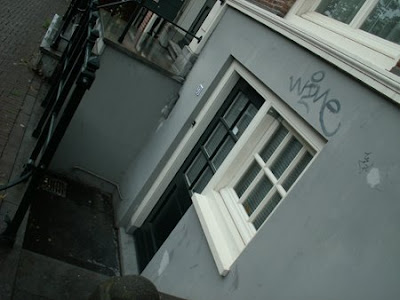 Was actually pretty rainy this week but had taken my camera with me few time and shot few pictures outside of the office. There office is just outside of the center of Den Haag and very easy to travel too because of allot of different public transport that could take you there. Here above you see the entrance of the office not really that spectacular, its not a giant office with hundreds of employees but inside looks like a real design company. 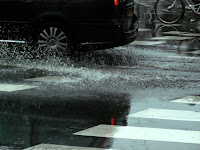 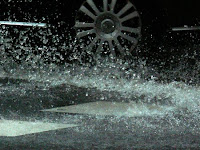 I was actually too early on the first day and took picture of what is happening around outside the office. I saw at a certian crossover there was a big puddle of water so wanted to try and catch water flying up. 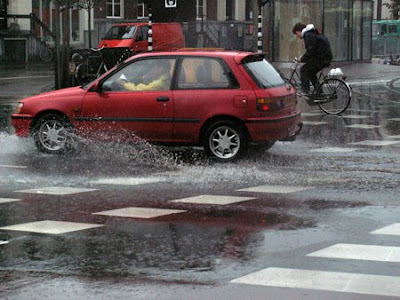 Really need to have a better camera cause it was really hard to catch cool pictures. Rather hard to get a cool looking picture though. 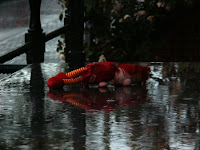 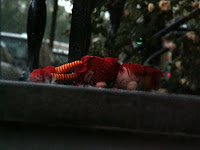 On the porch next to the office there was a doll lying in the rain. Really had to photograph it because it really made a certain feel to it.