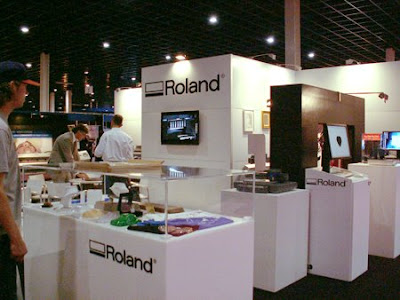 The most famous brand I think that was there was Roland which had allot of special printers, cutting plotters, engravers and also CNC cutting machines for rapid prototyping. Too bad there were no 3d printers there, I would love to see one printing a whole object. 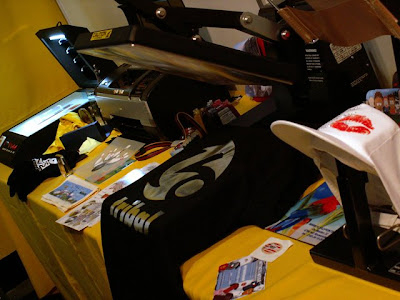 There were allot of shirt printing going on and stand also had some very cool things going on with a special needle gun which would make the prints more 3d and stand out. 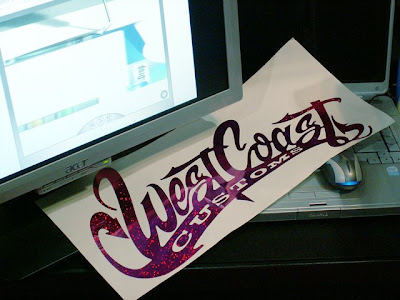 They weren't also not that keen on copying stuff around the fair cause look a West Coast Customs cut out of a special flexoprint that can be transfered on to a shirt. 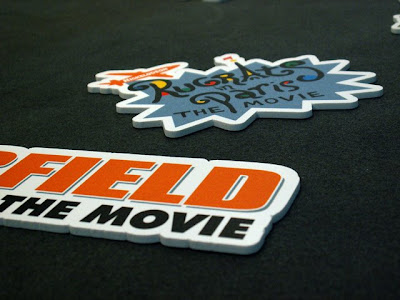 Even the cartoons other well known stuff were printed all over the fair. However I am not sure if they bought the pictures from any stock site or just from the internet. But these I think could well been downloaded from the Best Brands of the world. 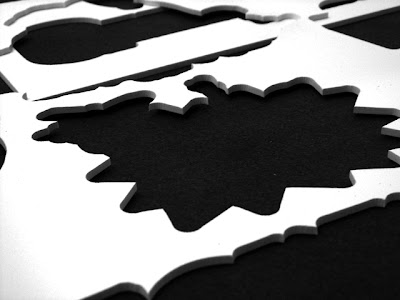 Also you could take almost every thing they cutted and printed out if you wanted. However not sure why they printed so much cartoon however there were allot of company owners who had their children with them, but the machines that are there are more for business owners then the childrens. 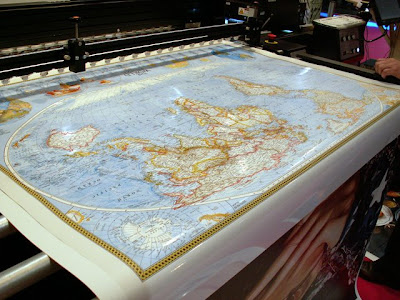 For sure who had got this must be very happy. The world map with pretty good detail only thing was the print was dull and not shiny while the vinyl that it was printed on is glossy.
events