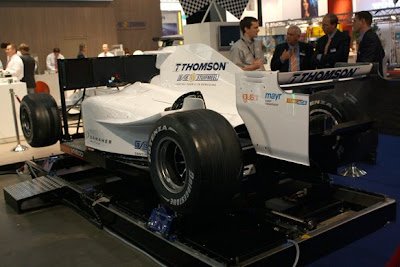 During the Macropak there were really allot of vehicles stalled. Also allot of F1 games various race vehicles which are sponsored by different companies. 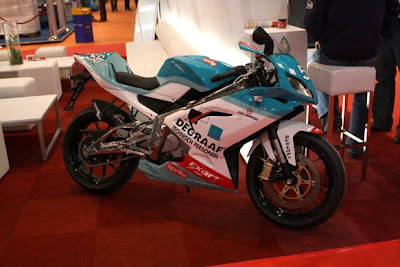 This De Graaf actually is a special street bike which can be won by a contest but not on this fair though. The contest was held on the Dutch Television and you have to answer a question and sms it. 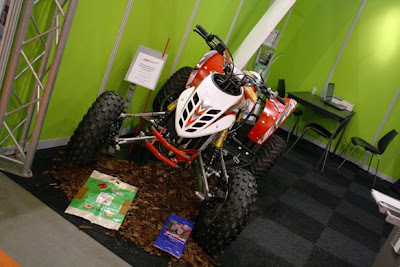 However I found there were bit too much vehicle displayed which had actually nothing to do with this event. Odd was also here below you see a SEAT car which is ridden by a dutch rider however they should had chosen the other rider who is one of the famous brothers Coronel. 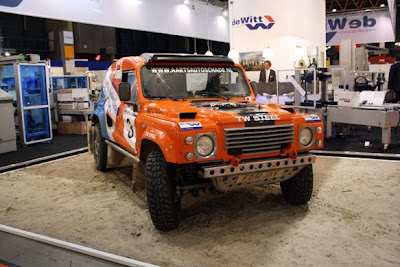 Would had rather see them displaying more packaging then using the space for large vehicles though.
events