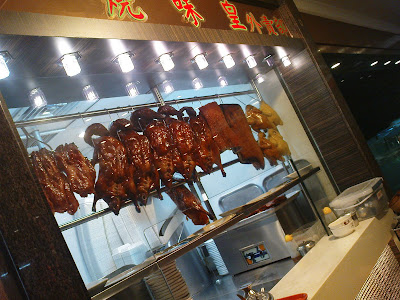 My second day in HK and first start meeting up with my dad who is here on business and met up with him on Tai Po station and went to my uncle and have a breakfast at a Chinese restaurant. 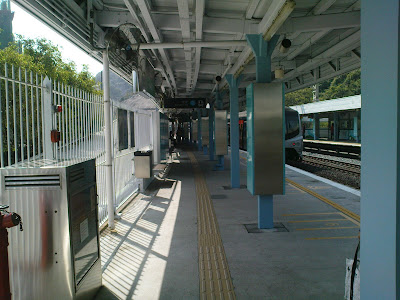 Then went by train to Kowloon Mong Kok doing some administrative stuff like getting a double entry Visa and doing some banking. And did pretty much allot in one day, but still need to see if I could get an Hong Kong id card soon next week. 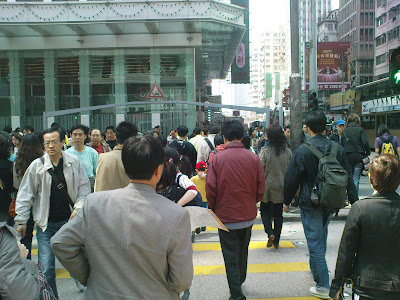 Kowloon is pretty busy allot of avoiding colliding with people while walking around. However during the day you could walk pretty normal on most streets but at night it becomes really busy making it pretty hard to go fast from one place to another. 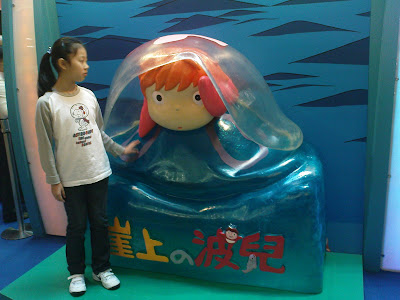 In the Kowloon shopping centre there is a Ponyo theme going on with a very cool looking decoration. After doing some art supply store searches and trying to find a store that sells acrylate sheets which I want to use for an easy fast prototype, which lead nowhere because they did not know it and pointed me to plexiglass and not the right sheets that I wanted. 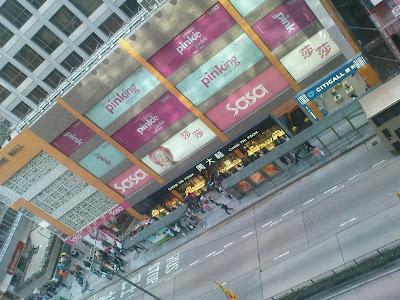 After walking through the store we met up with some friends and had dinner at an restaurant that sat 5 stories high, which gave me and uppertunity to make some pictures of the street from a higher perspective.
events