on February 06, 2009
Today went on a new journey and gone all the way to Hong Kong with a between stop in London. We choose this flight because it was low cost then others. However this is probably not the cheapest because on the flight we met people from the Netherlands who flew from Frankfurt to London to Hong Kong. 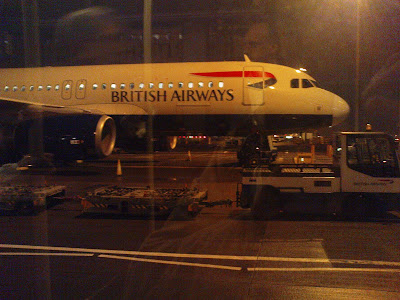 We flew with the British Airway and what was great with these flight was actually had less problem with my ears. Also pretty classy plane with leather seatings. 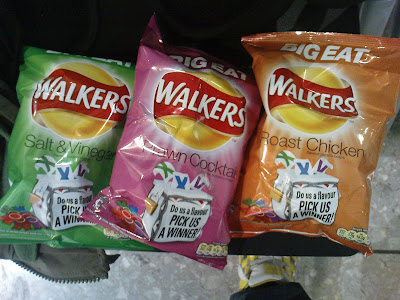 Landed on the airport around dinner time and search for something to eat but nowhere was any fast food or low cost snack bar or restaurant. The whole airport was most utterly filled with high class stores and restaurants they even had a caviar store. However we had to find something to eat eventually found a small store and bought BLT and Coke and few odd flavored Walkers ( Lays) chips. Also they had Pepsi Raw however had to look not to spend too much. 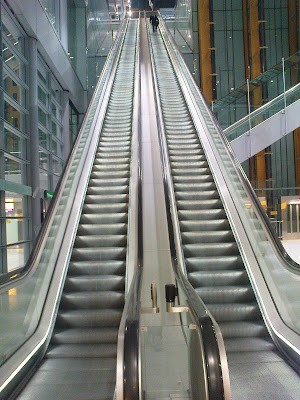 Another odd thing about the airport next to not having any cheap places to get something to eat they probably have one of the longest escalators in the world about 6 stories high and was pretty scary to go down with it. Actually all other travelers used the elevators instead. Have now arrived savely in Hong Kong and am now at my friends house. Will show more pictures later.
events