A little bit of Dutch in Asia 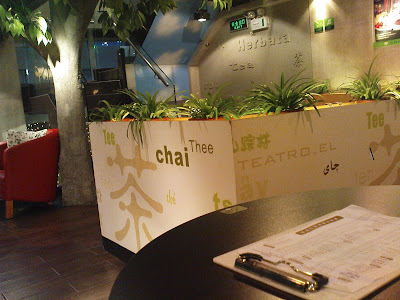 That small word in the middle "thee" is about most only things that is Dutch here in Shenzhen. Actually the Netherlands is very much an unknown place on earth for the people who are from China. If you say Holland / The Netherlands they would ask where is that, and then ask they speak English, German or French there right? At the moment am not that really happy being in Shenzhen it is most rude and totally not multi cultural at all. I rather be in Hong Kong at the moment, and am getting bit homesick for my hobbies which I could easily do in the Netherlands. 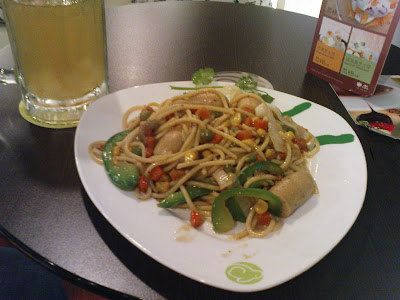 Also only place could eat a more healthy kind of food. Even though most Chinese meals are not that unhealthy but mostly most of the are just too spiced up. Also I would not dare to order something I can't even speak the name or even know what ingredient there is in it. However RBT, StarBucks and most fastfood places have a bit of English named things on the menu. Here above is a Black pepper spaghetti sausages dish, however one things I did not like of this dish are that the peas are pretty dry, for the rest the meal was pretty ok and expensive.
events