Extra on a filmset

on December 20, 2009
Was today on a film set of Cordelia being an extra (ke le fe),it was pretty easy and allot of fun and made some friends. 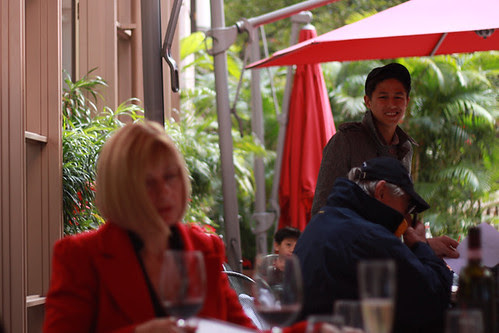 I don't know much about the script but pretty much instructed for some easy stuff. Just talk act as there is no cam and don't look into the cam until it was instructed. Also know the lead actor is Gold Mountain who is a MC, actor and more. 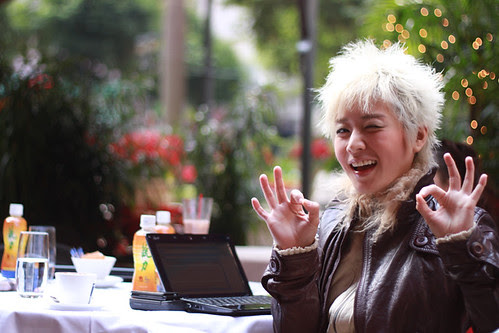 Also on set as extra was Yung Yung who I met before but this time she is back from China with wild blond super saiyan hair. I totally did not recognize her at first cause of her hair, even though I seen the photo on Facebook with blond hair. 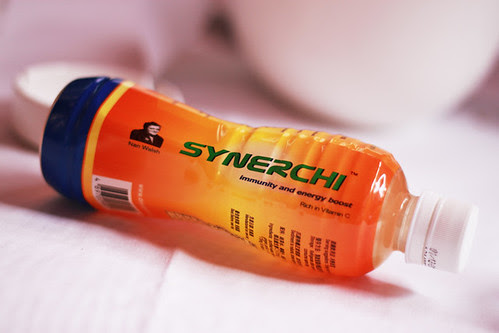 Also I am not sure if they were filming this on the set and would be ad for this drink. But one thing I know this product smells, they say the taste is just like orange juice, but man the smell that came out already had me freaked out. I did allot of product reviews, research and tasting as a hobby during college, but man I think with this smell it ain't be product that would sell. Unless they add an ingredient to lessen the smell or abstract it. But also the ingredient is such an odd list is it like a list of different sauces and then added a dash of lemon on top. Plus the common rule that something that stinks mostly means it is bad for you.