Movie People I slept with 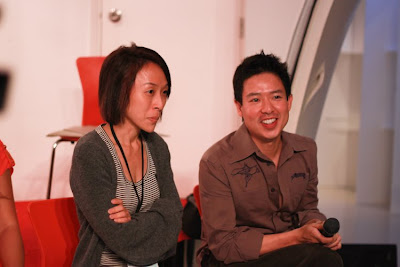 The 3rd time this year I went to a cinema in Hong Kong. This time is was for the movie premier at the Elements of the People I slept with by Quentin Lee (the guy on the right) which is a class 3 movie but wasn't in my taste much of a class 3 cause it was more comedy than actual nudity. 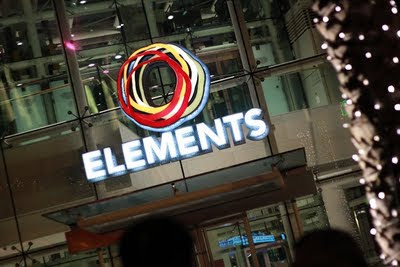 The jokes are pretty good but cause I recently started filming my self I seem to be looking at every details on the screen and saw allot of the cinematography and editing or other flaws. There were allot of the over the shoulder shots with the person / shoulder missing which gives an odd feel and persons talking while they shouldn't cause their face is off the screen or with no moving cheeks. One major thing was pretty much how they scanned the baby cause they should scan the tummy of the mother and not going in between the legs. 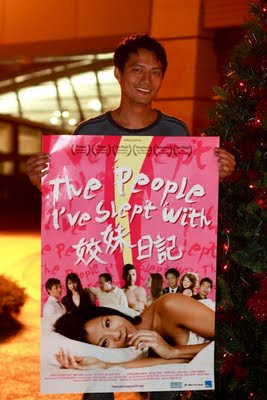 To be honest also the acting was not all the best with people overacting but also not giving enough. But the mainly allot of very funny jokes that you will remember. It was pretty cool they got the lead actors to the premier, one was actually a Power Ranger and played in CSI as one of the lab techs. 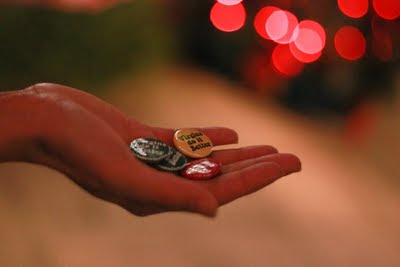 I gotten one of the buttons which says: " Virgins do it better" which the lovely lead actress was giving away during the after party. 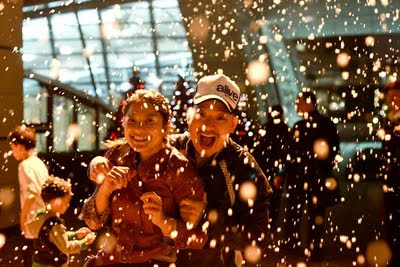 Pretty much the main attraction during th after party was the fake snow of the mall which after certain time just blow out of a train and made a pretty big soapy mess especially with children around. 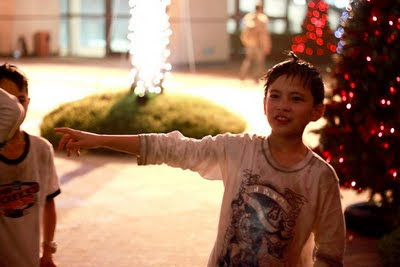 I had great night after a pretty hectic day running around and had fun and laugh allot from the jokes of the movie. 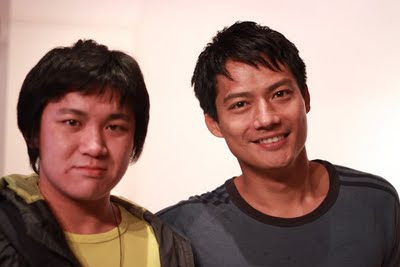 But the biggest thing is that I can truly say I have met a Power Ranger hehe.