on November 20, 2011
I didn't do the research but I am sure it is out there but the professional ones I know are so crazy expensive. But I think they can be much cheaper cause it is not a camera but is has allot of the same parts an circuits though. Mostly it is just missing a sensor to take photos but it need a hdmi in or av in and just mainly convert the video signal into a file that would be saved onto a cf or sd card. This would be cool to just able to record stuff from games or like other stuff or especially for the new hdslr filming. 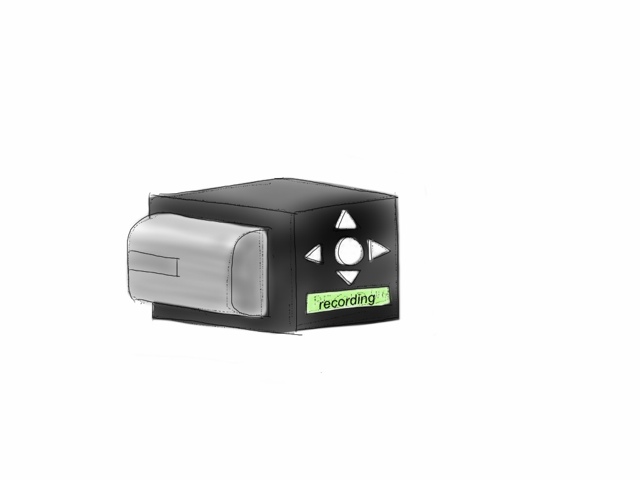