on November 09, 2011
Actually not sure if they are called that but its is mostly like a waffle and kinda made the same way. Have to say is much more crunchy than I had expected than being nice and soft. Mainly is a crunchy outer and a soft inner it is not that bad but actually does not have much flavor to it I though it be much sweeter too. But have to say would really go for one again even though they show allot of celebs visited their shop but really care more if it taste good or not. 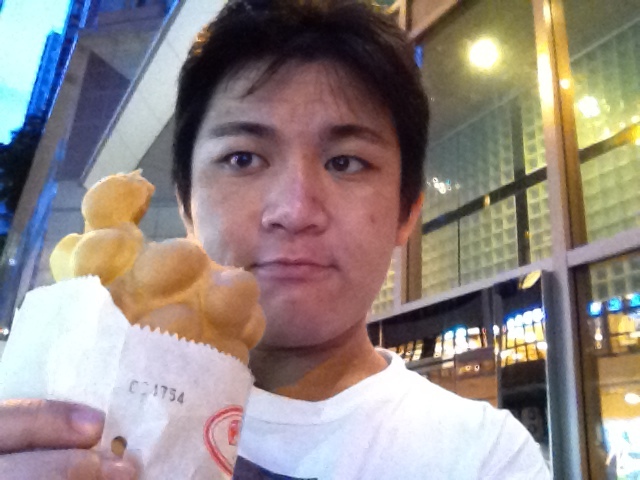