on December 14, 2011
Have you ever though about how certain film or ads could film a restaurant or any well known indoor locations during the day, without them paying a crazy amount of money to rent it during the day so the restaurant have no money loss. Mainly they don't rent it that often during the day unless you know that the restaurant have days when it is really quiet. But mainly they rent it at night which the restaurant would have less loss plus get less problem of people crowding against the windows to see what is happening or to see the celebs. Mainly they will rent few high watts hmi flood lights to shine agains one massive white sheet which acts as one giant softbox to replicate sunlight. But mainly it still is a very expensive task but less than renting during the day unless you are the best friend of the owner and could get it for free. 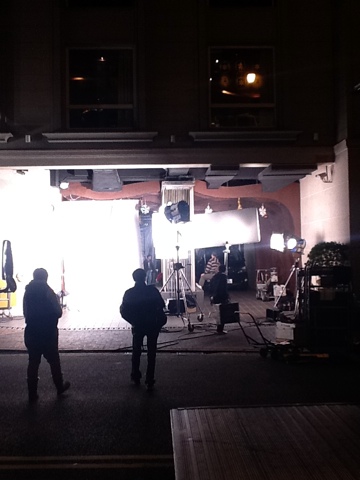 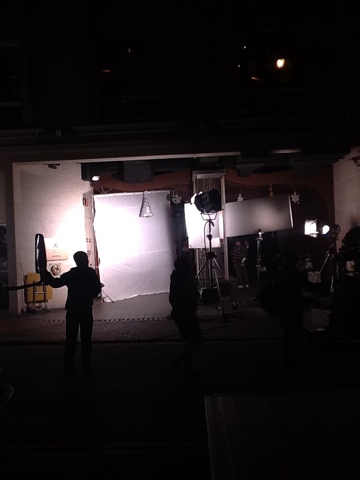