on March 15, 2012
I heard about this on the radio the hk station 903 and it till this Saturday, it is an exhibition showing the history of rock and roll in hong kong. As some think that rock is quite new in Hong Kong but it has been around for years even famous Sam Hui used to be I a rock band and Bruce Lee brother was in a Rock Band. However it's not the rock we nowadays hear but the basic old rock and roll , but it still rocks!

The exhibit shows guitars, band shirts, old albums and news paper clippings from the past of old and today's rock bands in Hong Kong.

Also you will see two cartoon characters which is a representation of the two main characters of the radio show which is about a kid called baby who calls the phone number 666 every night and talks to a demon about her daily life stuff, but since a month a go it's been about teaching her about the rock history of hk. Also playing old rock songs on the radio. To hear this show you need to stay up pretty late as it starts around midnight or 1am. Which the show is called turned to the wrong station in Cantonese.

Be sure not to miss this exhibit of the history of Rock in Hong Kong. 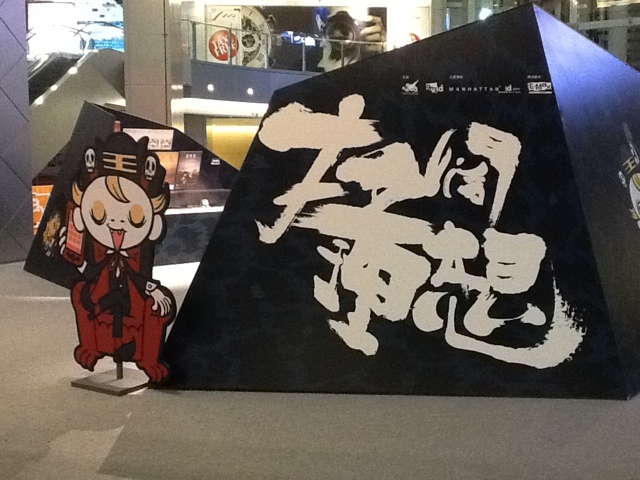 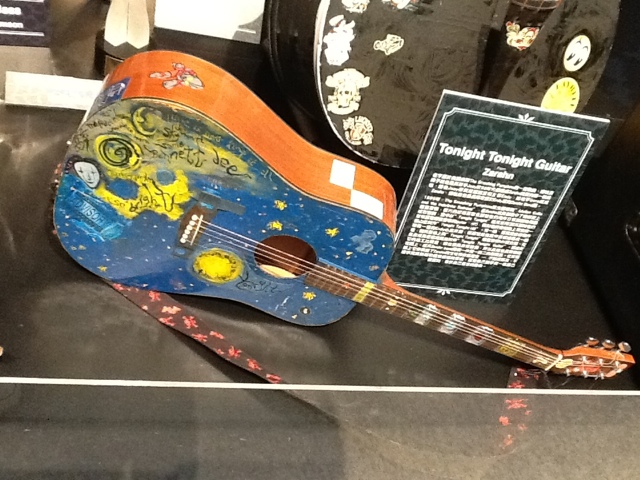 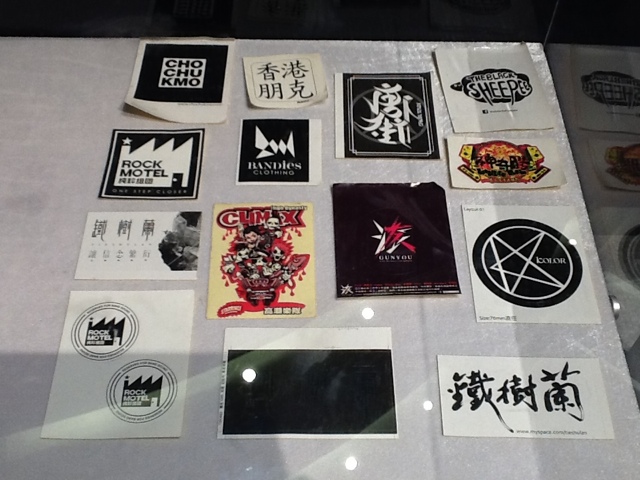 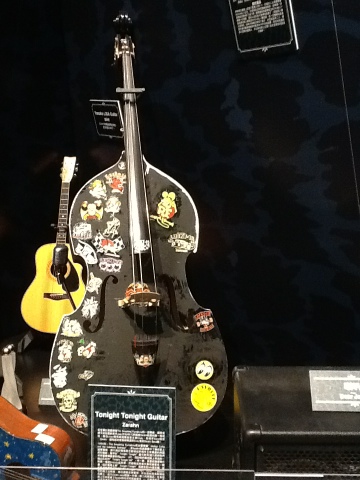 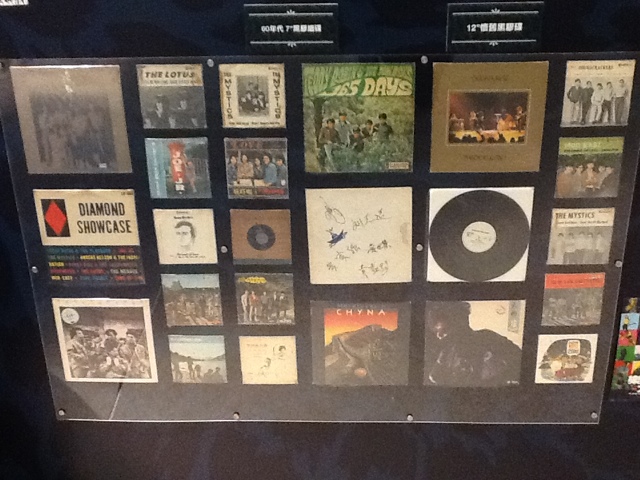 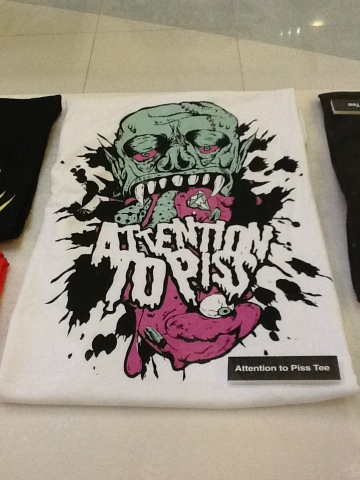 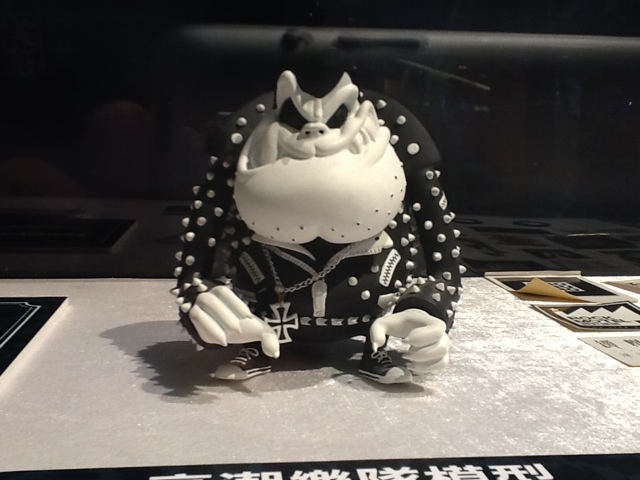 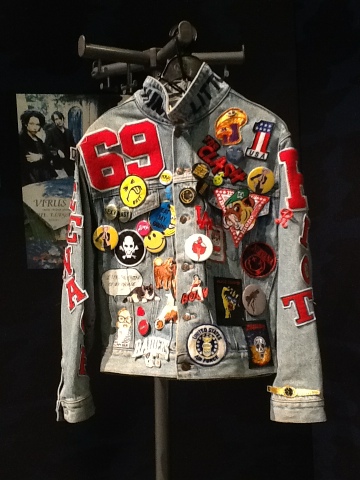 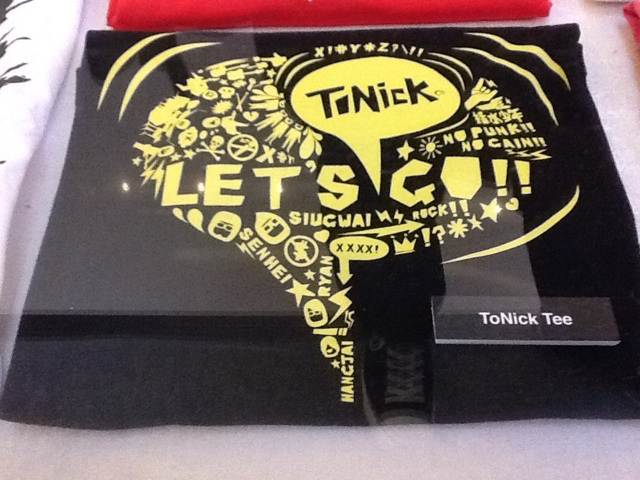 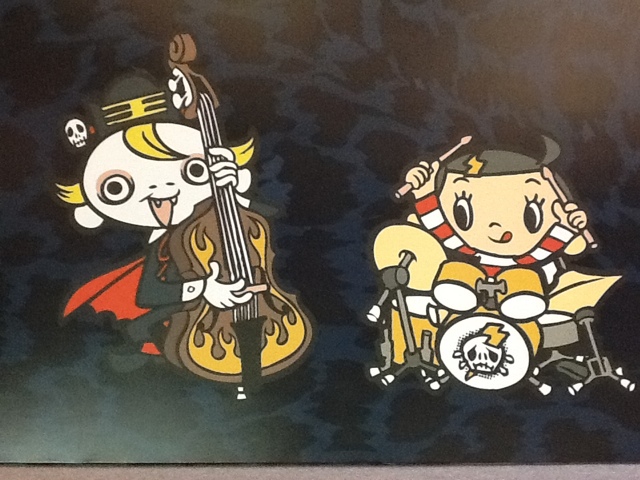 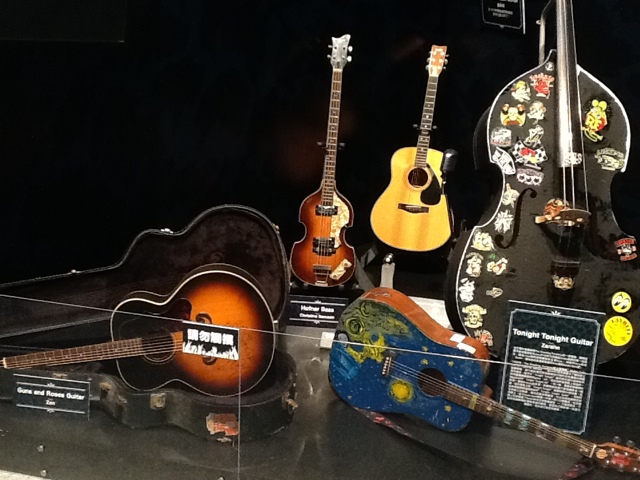 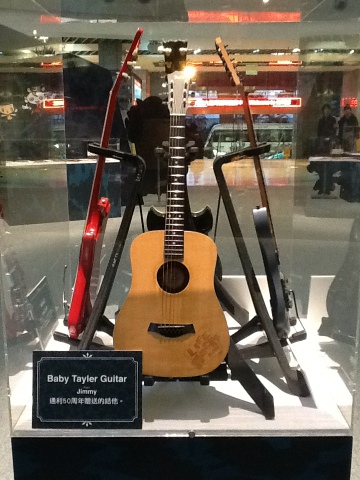 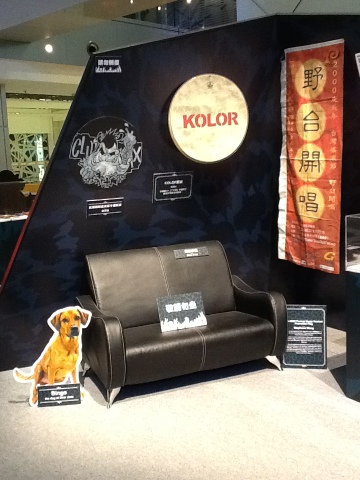 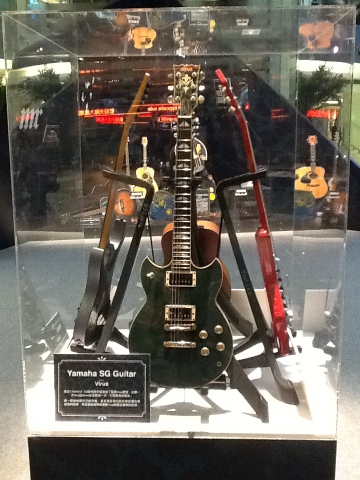