on March 22, 2012
It was an interesting day to be press and guest at the Hkiff opening and after party. Have to say am not that fond of being press as most guys are cocky bastards who think only about themselves. Being guest while I was inside, I was able to take closer pictures as inside the press area was crazy full with tons of ladders an tripods and tall light stands used ad tripods. I was able to get pretty close however ofcourse inside there be also allot of guest who are fans and like to take bids or pictures. Only annoying this are the tons of phone cams which I donno why but even when the are standing all the way in front still raise up to take the pic instead of their own eye height. 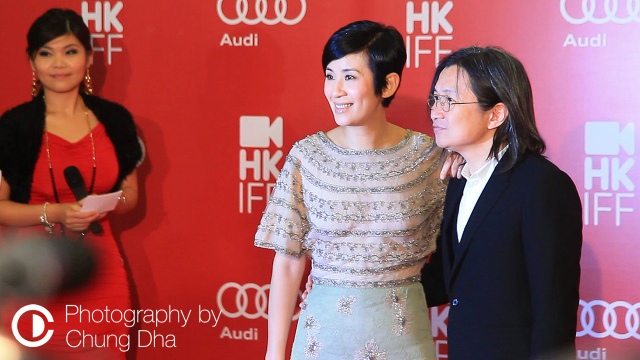 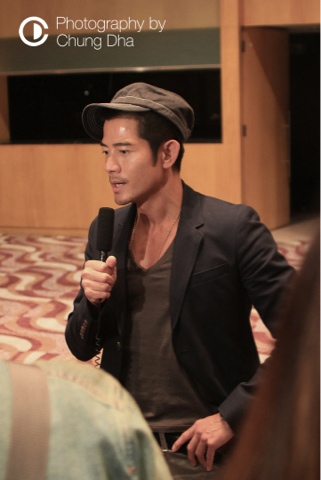 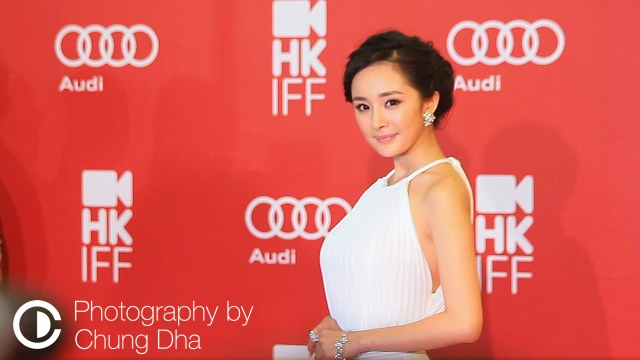 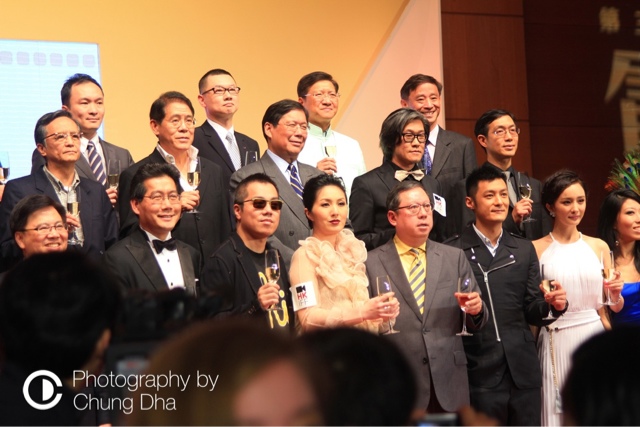 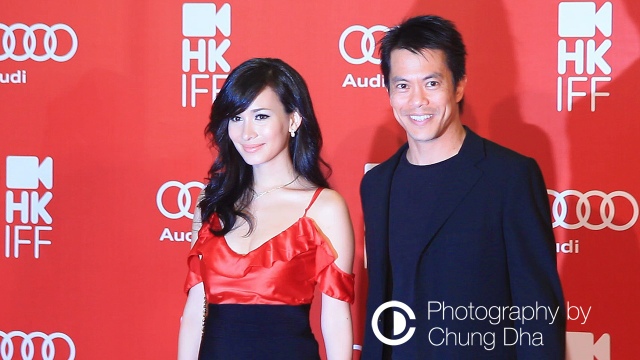 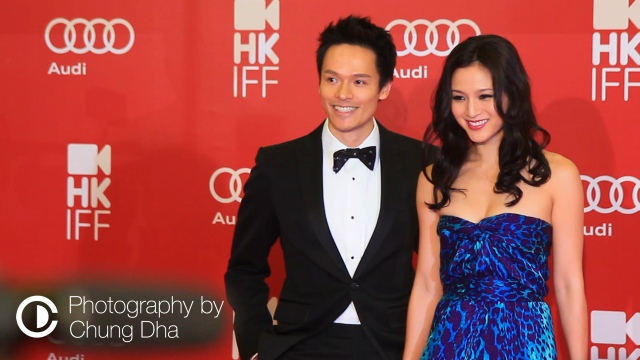 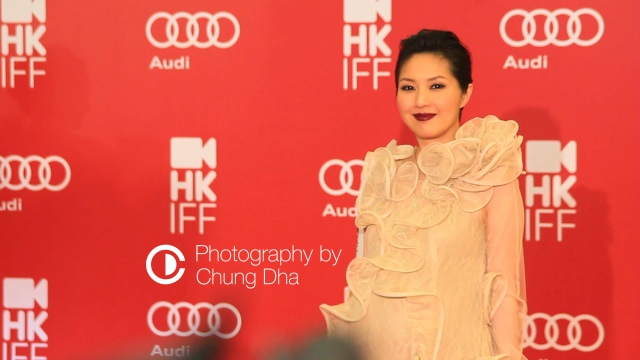 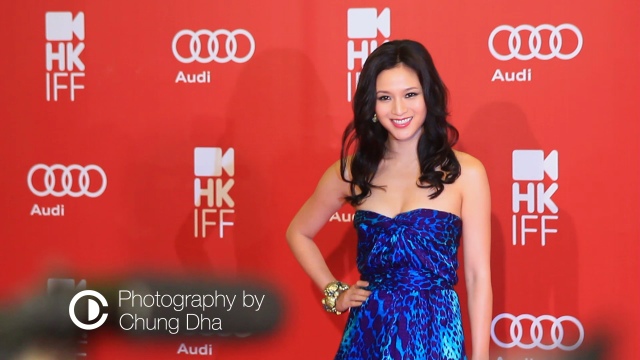 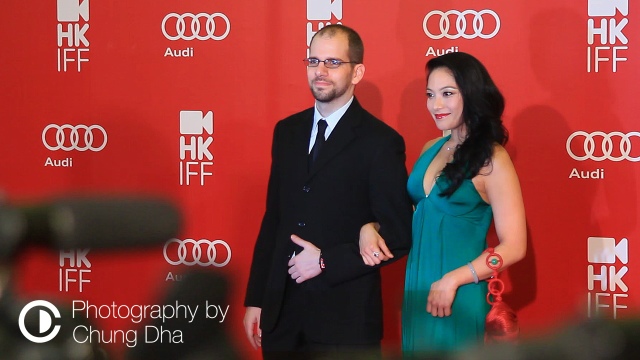 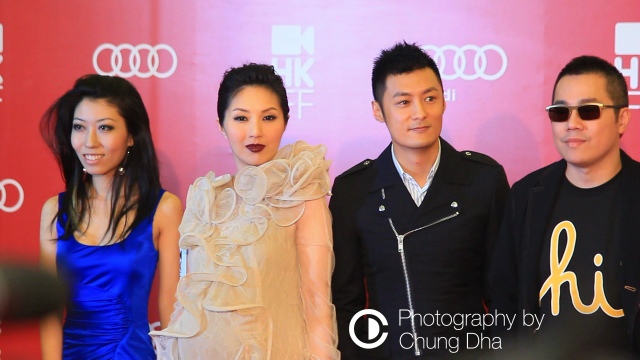 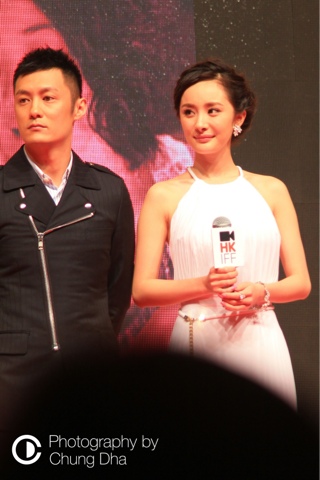 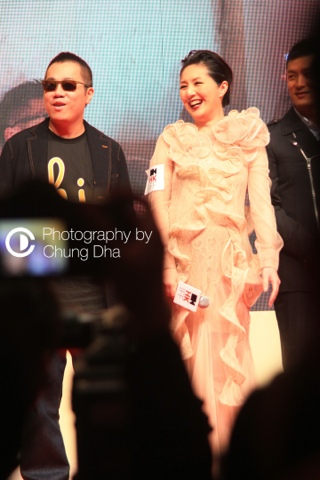 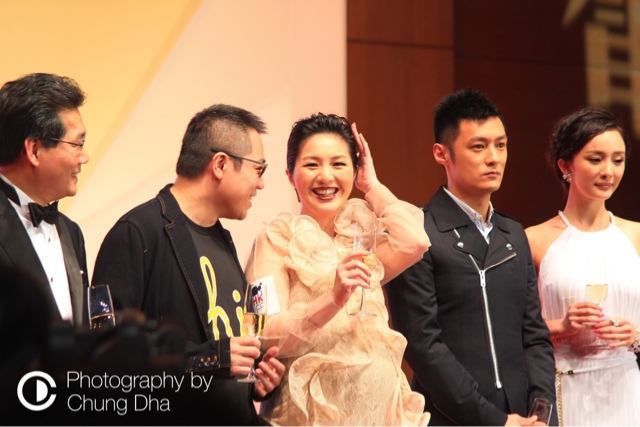