on March 13, 2012
Have to say first thing the name gala opening was bit over exaggerated as it was just an event opening. It was fun but was bit to artsy fartsy for my taste with allot of art people then film people.

The art show wasn't much news, allot of stuff I have seen before in Europe done by other art student with visual stuff only interesting was the big piece at the entrance which showed murder scenes but with tiny scale models but by using tiny security cameras to project close ups of the scenes on the wall.

The screening of the movies were from tai wan which all had the them about Alzheimer's decease. The shorts were interesting but they started off with the worse which I saw allot of people fell asleep through it or walked out.

Healing
The first movie called the healing which was not that great as it had ok actors but from the looks it was not directed well. The problem was everything was not well explained nor did they do too much with certain objects and subjects which could had made the story more interesting. Also the ending was so open nor it had a real ending nor made clear relationship between everything. Also never seen the person with alzheimer not get to have a real connection with the main character at all. From cinematography side it was not shot or edited well. It had here and there interesting shots of scenery especially they used a camera with a good dynamic range which they used to shoot nice skylines over the treetops. But the shots were like there were just searching for the angle shots and not used the final shots as the camera moves position during the shot without adding more to the shot but making it less.

The clock
I have to say this was probably directed well with less experienced actors. But also have to say I liked this story showing people not being able to cope with the new tech. But the problem I had was that the end she had to rewind the clock to stop her Alzheimer which is too much of a fantasy.

Wake up in a strange bed
I liked this one allot as it showed a funny perspective to follow someone with Alzheimer. As it introduces it the best best of all. You felt connected with the main character and totally understand his action and reaction to things, as the other movies showed too much as people with Alzheimer being insane and not just showing someone who just don't remember, as this movie represented it the best. It showed a funny and great perspective of someone waking up everyday the same way and realizing the first date daily.

Power on
I liked this as this is showing a not a direct relationship as it showed the grandmother and grand daughter relationship. The daughter is super cute and overall had the nice song which reoccurs several times during the movie. However the ending was kinda a big jump as they didn't show that they change their mind. However do like the song element which could be a movie which special made for a mv song. As the song is very nice and would like to find if there is an mv of it or not. However could see that the grandmother was not an experience actor while the mother and daughter are.

Have to say it was nice to see the movies but have to say the opening wasn't much related to the movies at all and kinda could had skipped it and just watched the shorts instead. 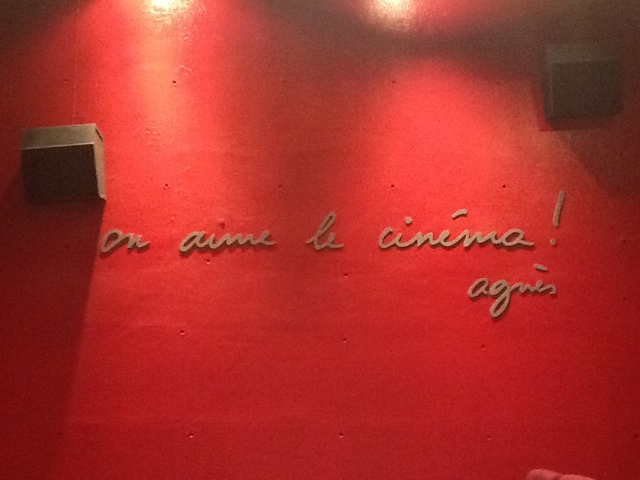 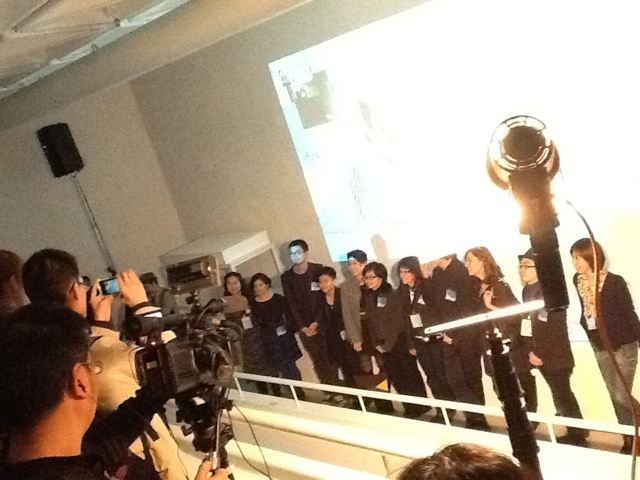 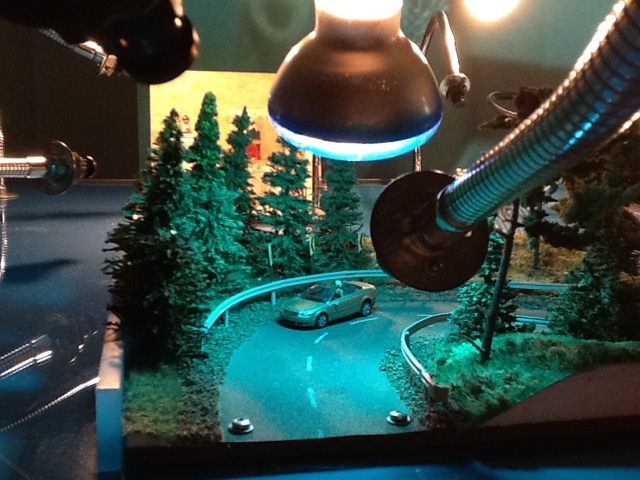 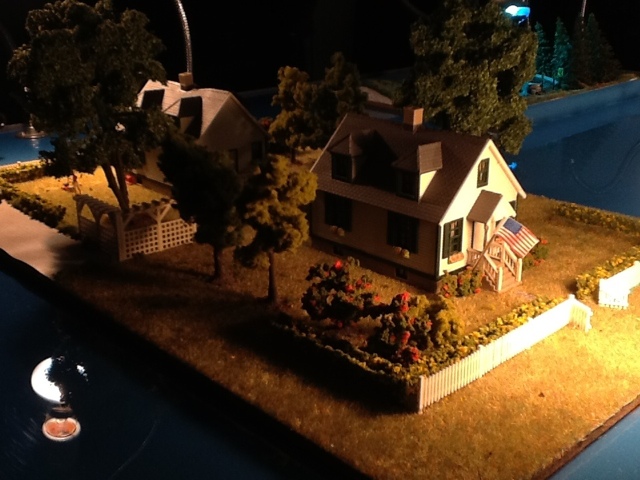 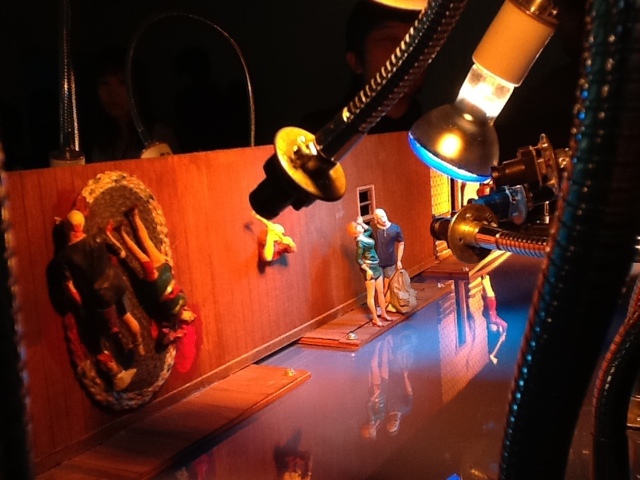 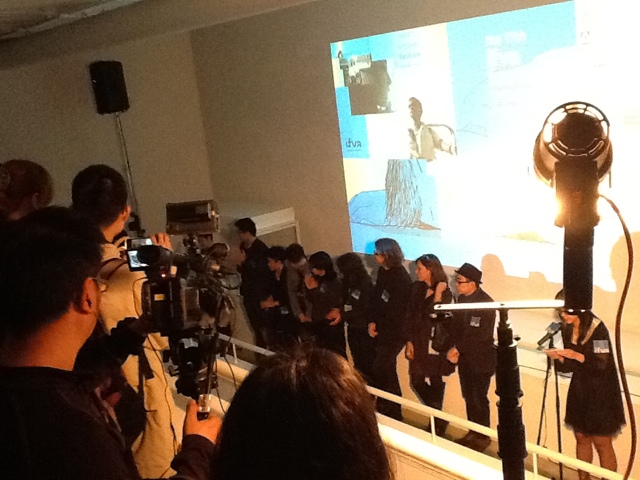 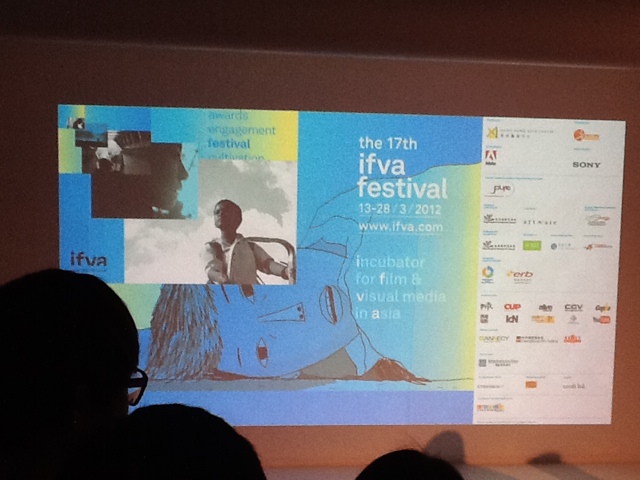 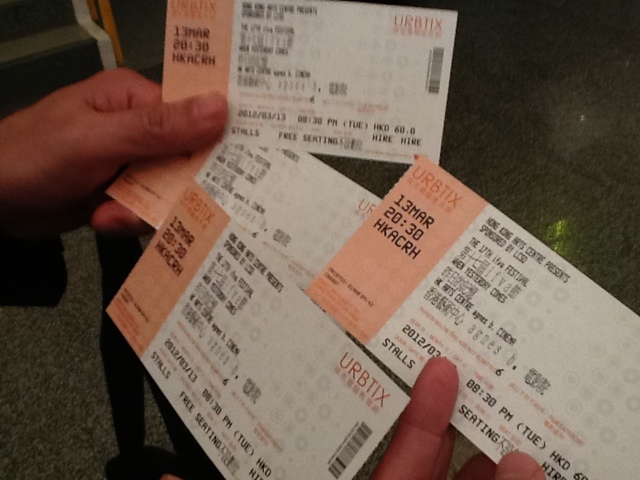 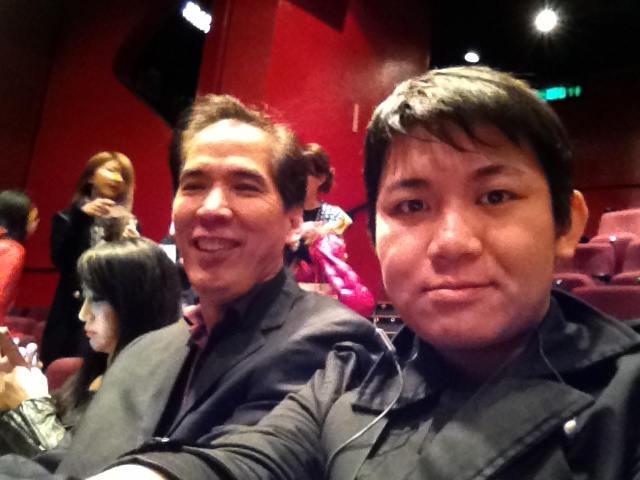