on March 25, 2012
Leo Ku was the first to preform with a well know hk beatboxer. However too bad the lights were overblown by blue which was really hard for me too take pictures also I was using my 28-105mm sigma which does have focus confirm but still had to use manual focus which was quite a workout. Also the lens was just not long enough for certain places. Luckily for the second song he walked closer to my direction which made it easier to get these awesome shots. Have to say the sigma is very sharp. But actually wish it was a continues f4 as I had to change settings when zoomed out and also had to refocus. 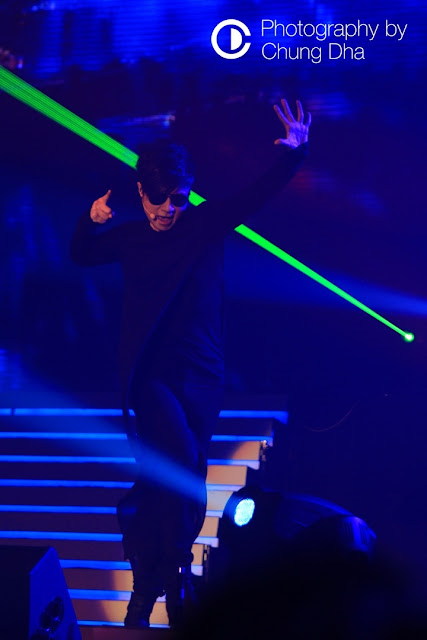 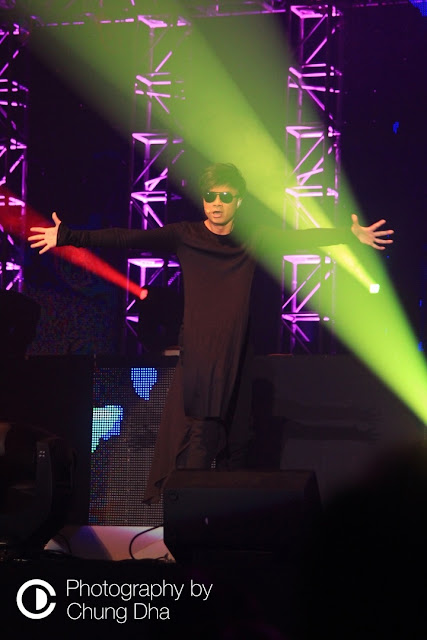 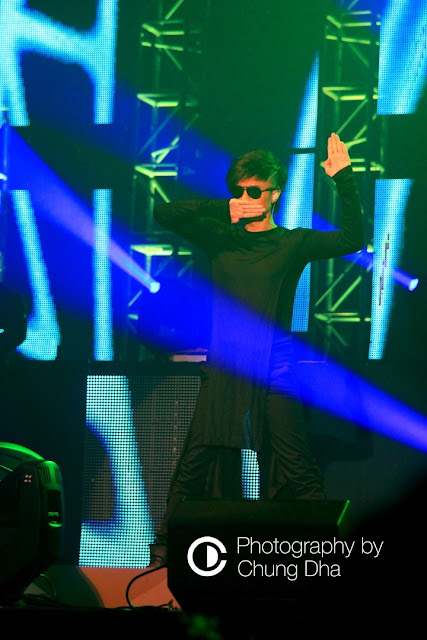 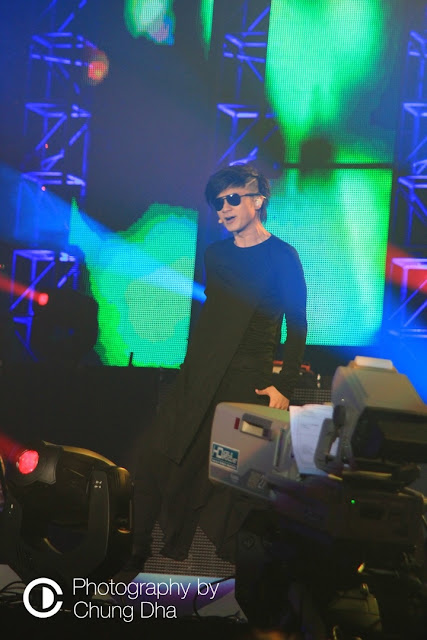 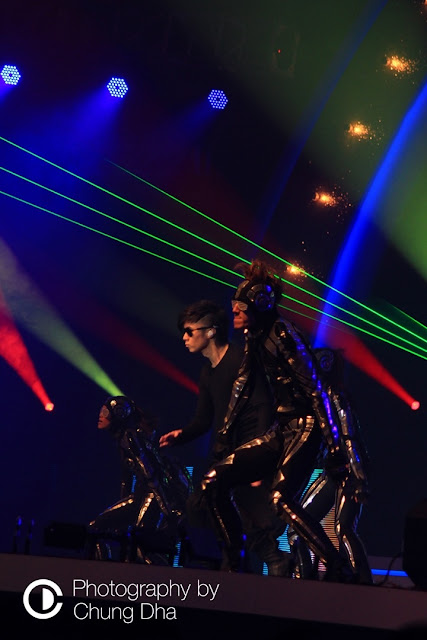 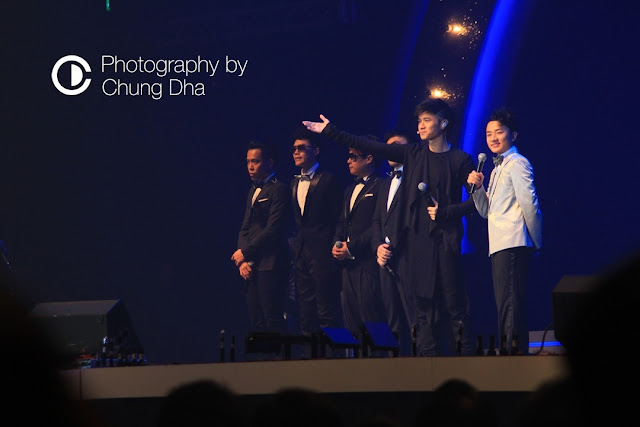