Testing out the shoulder rig

on March 21, 2012
Today had to film press which I know is annoying cause sometime you totally do not have space to put down your tripod which happened today so I was lucky to also got the shoulder rig with me next to a light tripod. Actually I found out the one I build actually works even better than ones out there the expensive ones, the thing is on normal ones you can not set your camera higher for a higher angle and this one actually does that which was great cause there were annoyingly press who got early to the spot and I could only stand behind than on a small heightened platform. However with the shoulder rig I had a more stable shot plus able to shoot longer handheld and also I setup the Kodak play sport as second cam on the rig itself. Plus can do much more dynamic movement plus able to change the angle easier as I also had to find holes to shoot through to get some shots. The Sigma 28-105mm f2.8-4 is now my fav lens it's wide and long enough and super sharp. 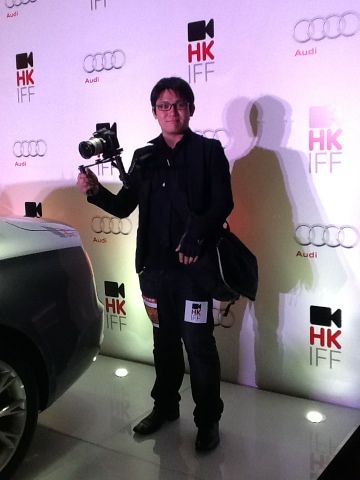 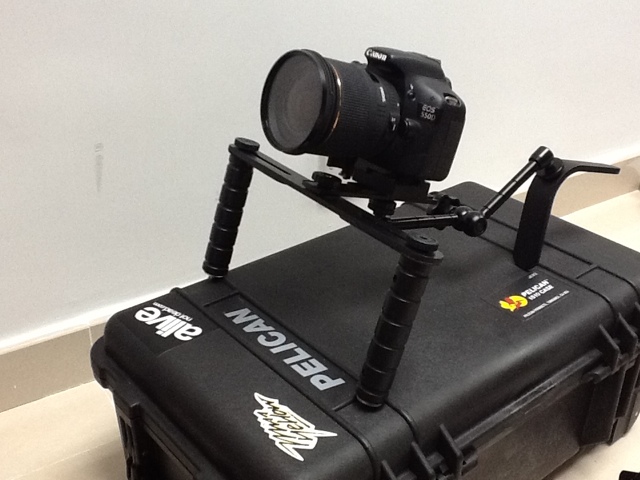