on March 25, 2012
Ok I have to say I totally dunno who they are but they got tons of crazy fans even the VIP section people ran to the front about 15 crazy girls. But at the back where the normal viewers are there were hundreds that ran forwards, luckily the security was tight enough so the would not ran into the VIPs section and crushed me as specially sitting very much close to front row. Have to say shot the most of them as people asked me to shoot more of the plus they were moved and danced allot so did allot of burst shots, plus tons of them came out with weird poses but still got some awesome shots out of it. 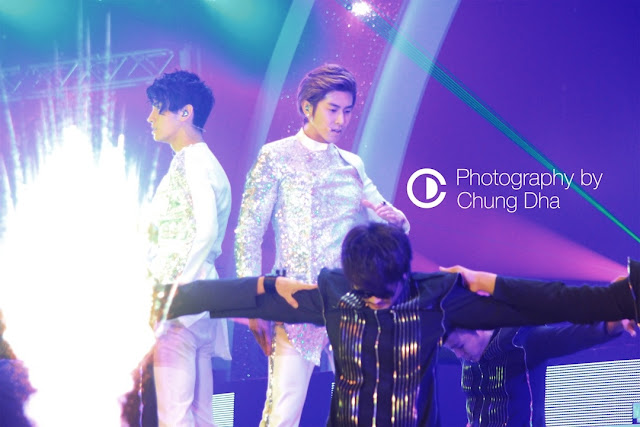 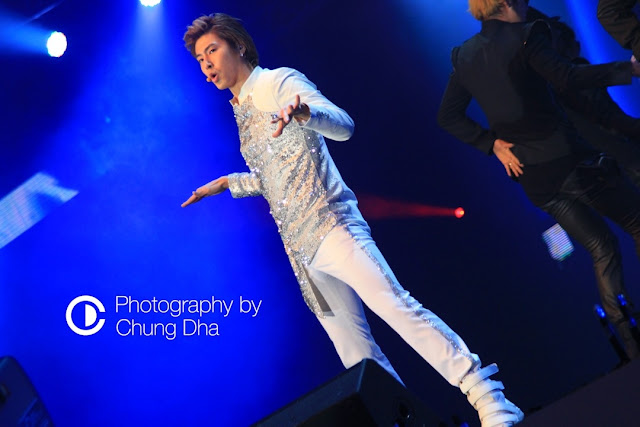 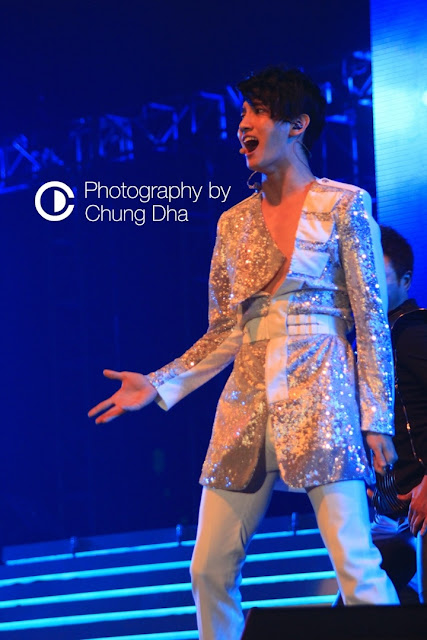 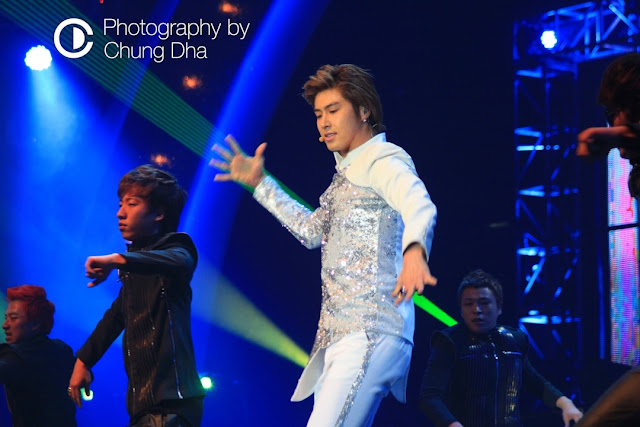 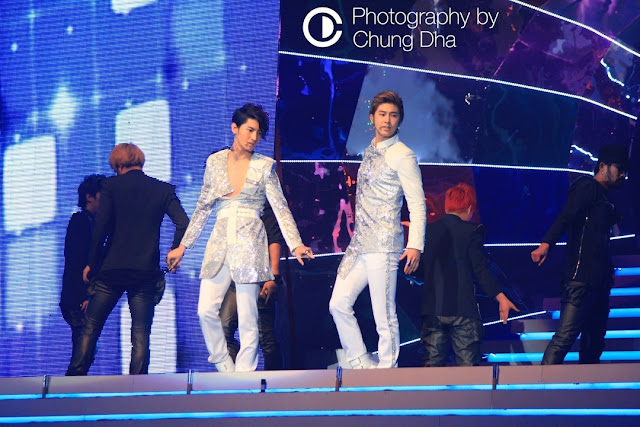 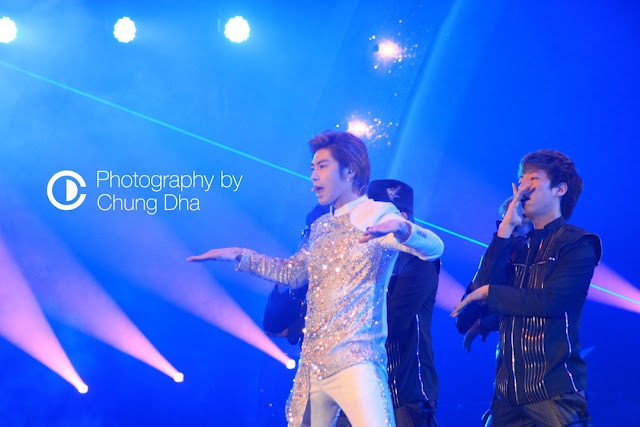 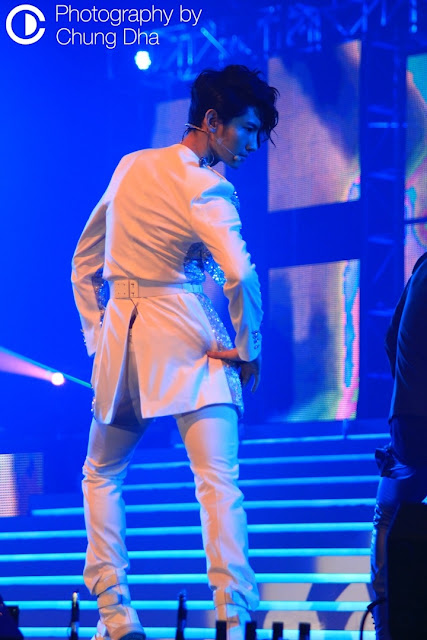 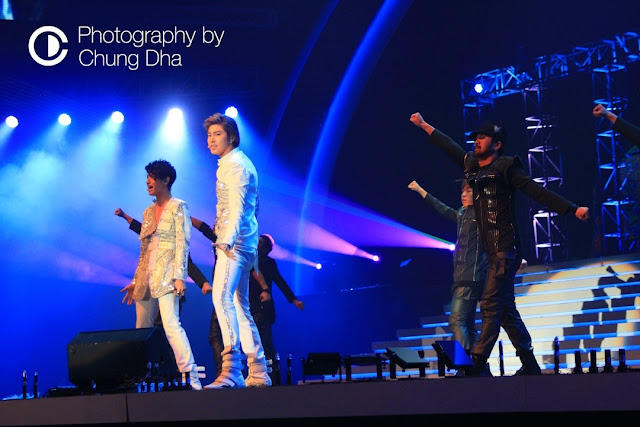 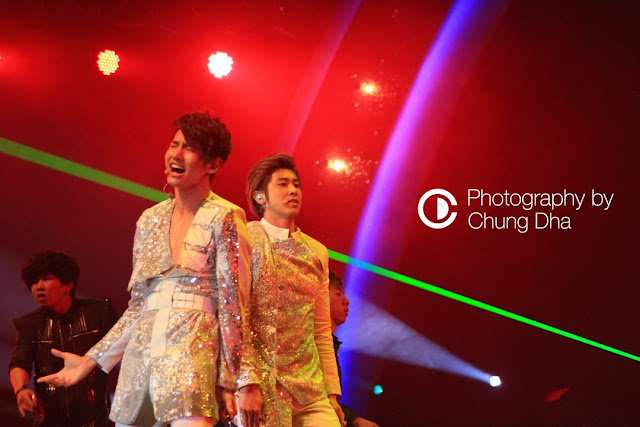 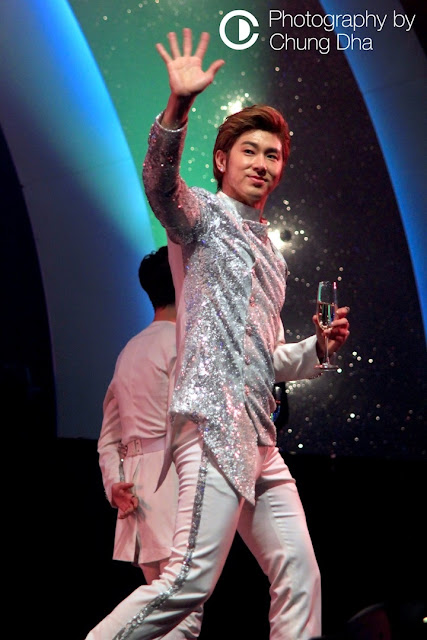 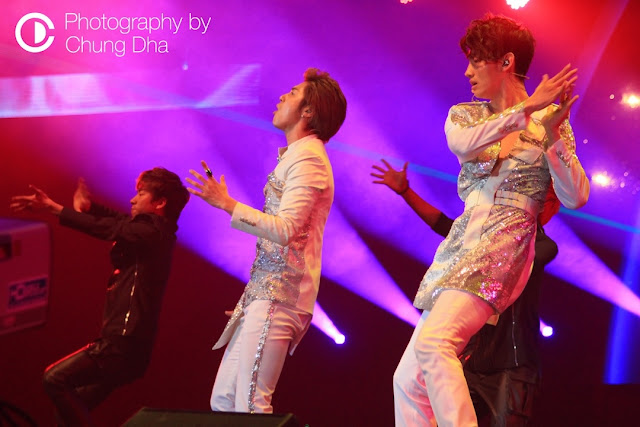 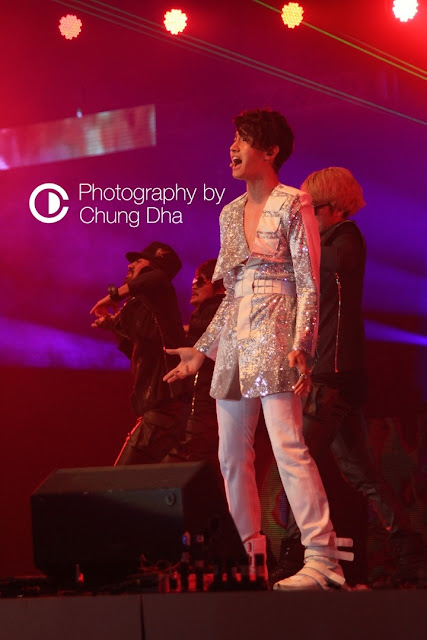