Wines in the valley

on March 14, 2012
Went to two of the four days, too bad it rained on the last day. I have to say the performance of Eugene and the POWs was not that great. You can hear that Eugene is an awesome guitarist and play superb but the rest of the band is so so and it was hard to understand what the lead singer was singing. The last day was another band which was ok , the most interesting was the person behind the keyboard is blind but played very well. As most know I don't drink alcohol do did not try any of the wines. It's fun at the race track also fun to see advice given which horse would win sometimes does not always do its job as sometimes non of them would get on stage. Well it's pretty exciting just guessing which would win with friend so dont really have to bet for real and still have fun. 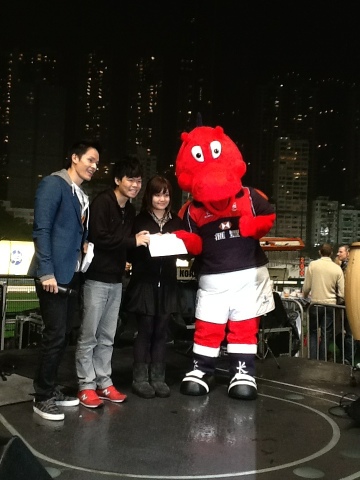 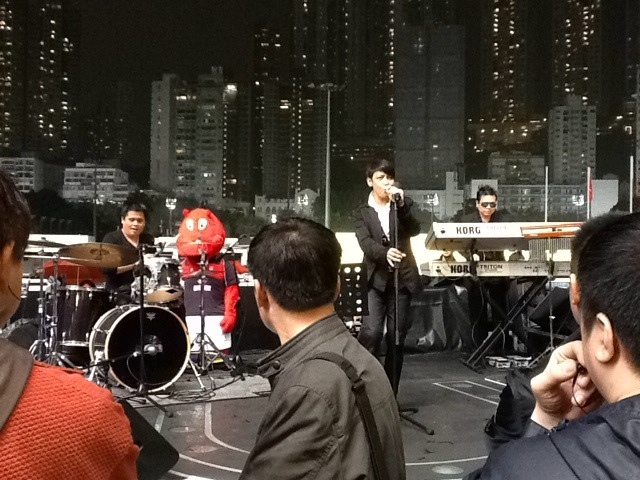