So last weekend I went to TED and was very excited to see what Hong Kong innovative and creative people could inspire the world. As I also been to the very first one held in Holland. But was bit dissappointed by it as the speakers were most expats than locals. However the talks were not all that. It started well in the morning with great talk about surviving a mountain climbs and evolution of robots in a certain toy. However too bad the talks after the morning were boring research talk and no real inspiring talks and over half of them probably dont understand the concept of the TED talks, cause most of them were just there to advertise their company than really trying to inspire others.

The MC of the events were horrible everytime they spoke they were making mockingly jokes of the presenters, which really showed no respect at all.

The other thing is they said this was already held for several years but it was horribly organized as they didnt let people in once they arrived and a too big of a lineup was he result of it. Also cause of this they had to start much later than planned and the planning itself was horrible as there was really no actual break time planned in. It was most horribly organized event I have ever been to. I am unsure why people had to pay such a large some of money as most was paid for by sponsorship and also most people there were voluntering students. And the one I went to in Holland was much bigger and it was totally free as they invited creative people in the industry to see this event. And it was most horrible catering I have ever seen. The one in Holland we had allot of food in an open buffet plus the breaks were very enough to network with people. Plus cause this was qn open paid event it was kinda not worth networking as you would not know if its worth talking.to people. Well I have to say am not looking forward to next years one unless they re-organize and get better people on board.

But still thanks to Alive Not Dead for the ticket for this event, atleast there were few talks that inspired me. 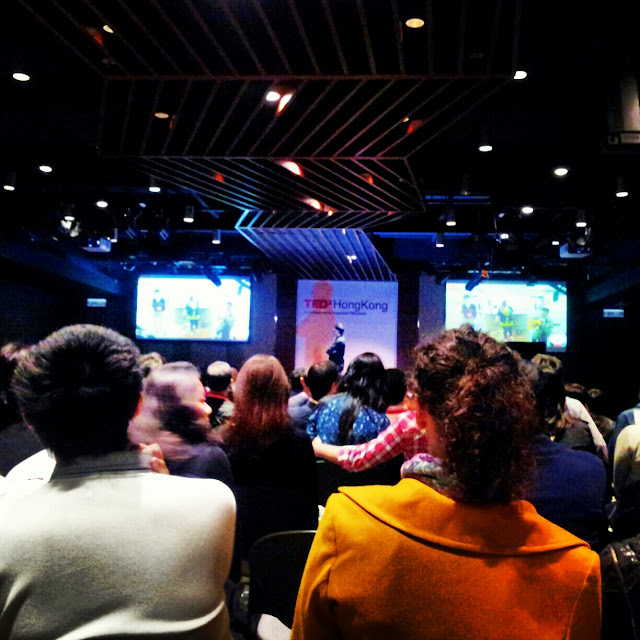 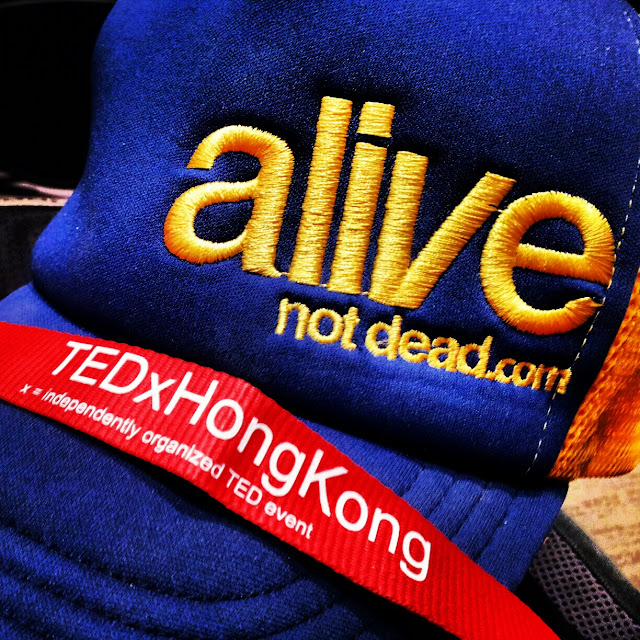 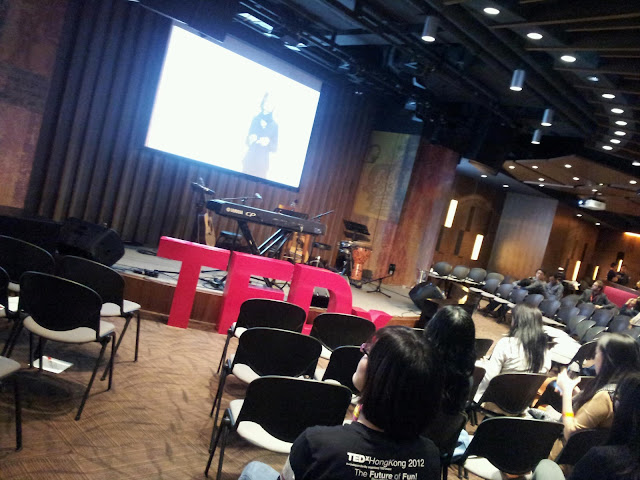 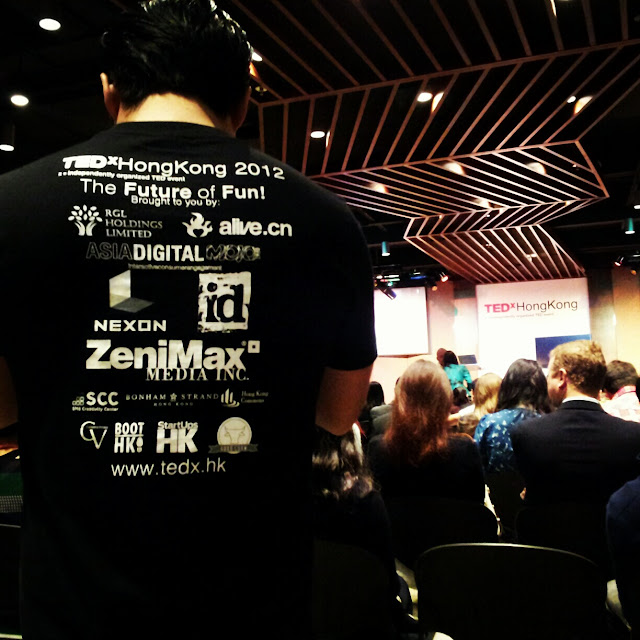 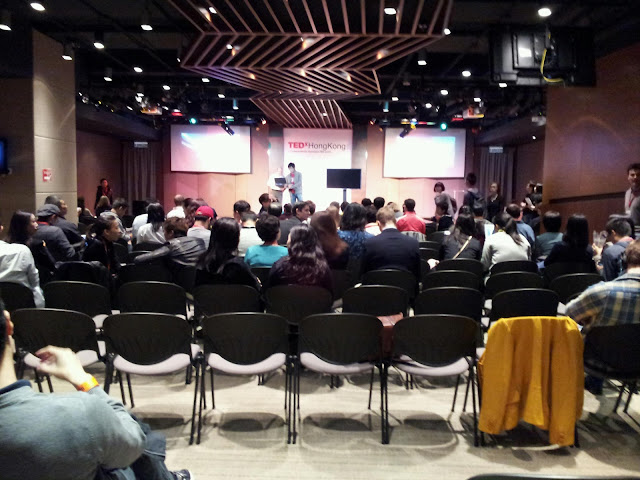 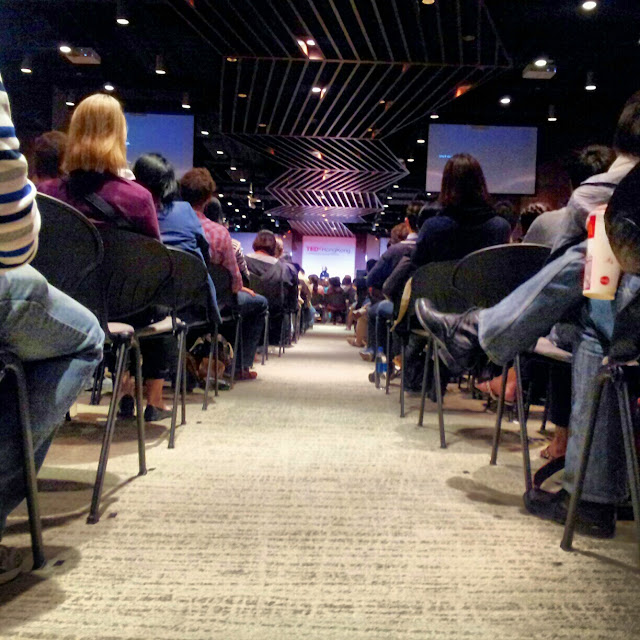 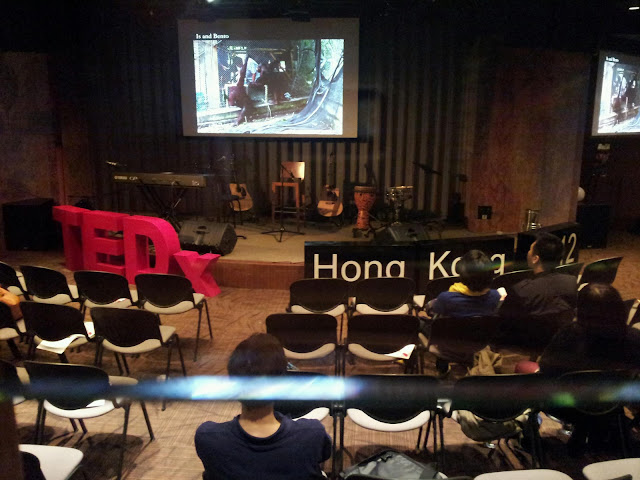 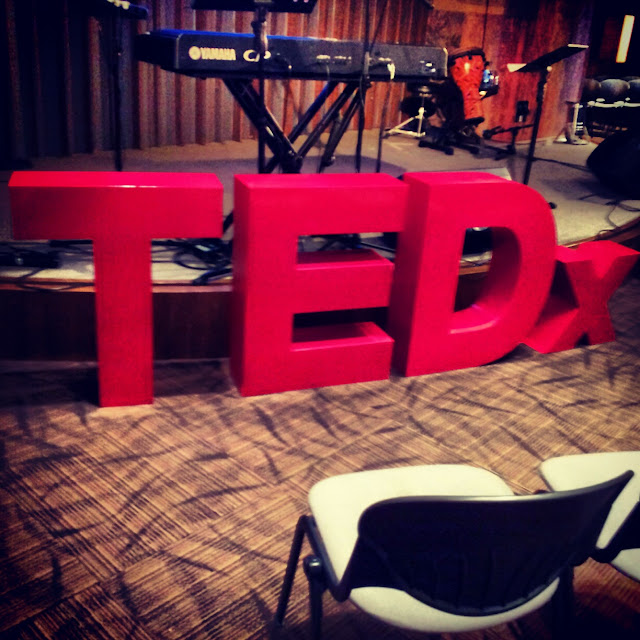