Why am I missing few pens!

I went through my desk and saw my steadler set. This pen set I gave myself as a gift, after another well done project at school with a good grade, mainly acing it. I thaught i should streamline my tools at school as the problem was I had to search for my pen and they all easily get lost in my schoolbag.

I saw this set  and its pretty cool as its a nice design ans bit techy and not some stupid bag or a standard pen case. Also i like steadler allot as I use it allot for drawing, cause they got the thinnest tip fineliner and with that i could draw as small and as detailes as possible, I could even annoy my teacher with micro writing so tiny as possible.

So I bought it myself and  its a great set and got more great grades with it and kinda step up as by the I've got a nice penset and blackbook to carry everywhere. However now being years later, it is missing 2 pens which it shouldn't as I take care of my tools.

Well the reason is that I went to a home of someone who said he is writing a major script which I would become the DP of when he would shoot it. And this is also my reason I came back to Hong Kong to give it a second try. Actually the script was written by someone else and he just needed to check the script and write down changes he wanted to have. Well somehow he lost all his pens and needed to borrow mines. He barrowed my Red and Black Steadler fineliners.  When I had to go home I wanted them back but he said is needs them as he doesnt have time to go buy pens.  Cause i would comeback the next day anyway, I thaught it be ok and oh boy was i wrong. The shape I found my pens in were horrible, chew marks on the cap and he end. Its super disgusting as he destoyed my property by biting on it and getting his seleva, it was in a no way manner I would get it back. Such a desgusting filthy act and totally not nice way you would borow stuff. These pens are pretty pricy in Europe. I hate it when people destroy my personal belongings it is for me to destory ,not you.

Its was probably the first sign that this person was not really trust worthly as he didnt respected my belonging. Eventually I had to learn the hard way that this guy is a major yerk and you can only trust half of what he says. The movie never happened and I left him to walk my own route as he was becomming most egocentric person i ever knew. As his ego became bigger, it popped when I spoke out on one of the vids he did where i was on the location but not shooting for him but saw him shooting.  When that video got online I checked it out and saw his finger in a shot , so i though it be fin comment to say thst it was his cameo with a smiley face. Well it seem to have bothered him and tried to turn it around to me saying it is my cameo. But all the crew knew I got nothing to do with it as O wasnt even holding the camera that day. Well i replied that the crew know its not me, so why would he lie about it. Well he wrote an angry reply and removed all the post and his and reply, stupid that he is he doesn't know when you comment on someones reply it does not only show up under the vid but also comes into my comment inbox so I still got that reply and can read it.

Well half a year have passed since then. However this bastard seem to be bothered that I am doing quite well, not working for him.

As I was invited to a party by a friend who i know since 2000, this bastard was there too. Well i did my best to ignore him, but he had to yell 'fxxx you' at me on the first sight so I ignored him as an adult would do. Well probably what set him off even more was seeing him failing in doing his job. He was there to show a video he made which actually was horrid but he old laptop had major flaw when he wanted to connect to the projector. Making him swear few times more at me,when he had to run around to try to fix the problem. Somehow they connected a laptop and showed some photos, what was funny was that he randomly choose a folder of photos of the staff but it seemed someone had naughty photoshopped pictures of the boss showing them photoshopped with undressed women. That was probably his major fail of the night. After that he walked up to my face and yelled at me what he would do to me if I ever showed my face and he walked off, probably the biggest childish person Ive ever seen. Cause this guy got some major issues.

As my friends told me that this person was saying bad things about me, mainly I got a unique name so it gotta be about me and not someone else. Mainly spreading rumors around to the people who went to that party explaining why he yelled at me, well I dont know if i should take it as a partial compliment as he told that his current girlfriend is my ex and I treated her bad. Well that just major ballocks as I am pretty sure I never have a girlfriend nor a boyfriend, so that is kinda hard to have any exes unlike mister one night stands dating multiple girls at the same time meaning that guy.
Well his attemt to make me look bad is silly as everybody knows I am too busy to even learn how to flirt with girls. Neverless even trying to flirt I would not even know how.

However I've been checking out what he is actually labeled as by people outside of his safety zone and it seem he already did a good job in destroying his own reputation.

As for me I am doing great, just wanted to tell what been happening personally ,as this is my personal blog and lately I havent posted personal stuff. My work and skills improved more so and still have not sold my soul and still a good human being. Well I know I dont have to bother about this guy, cause for someone older than me to be that childish its funny and its not even worth competing. 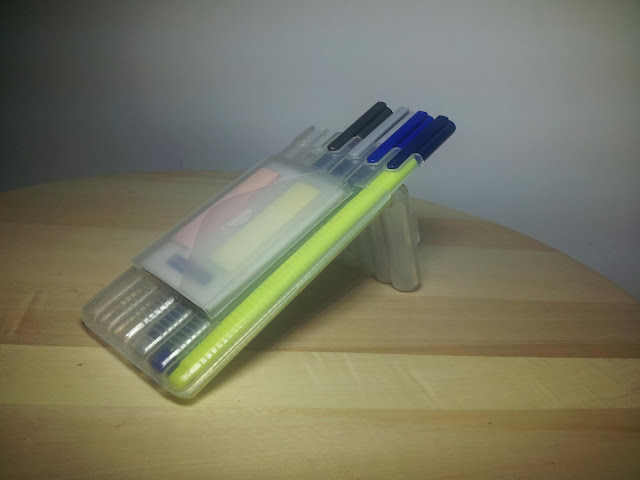